Home » News » The untapped resource that could replace the mining boom: Women

The untapped resource that could replace the mining boom: Women 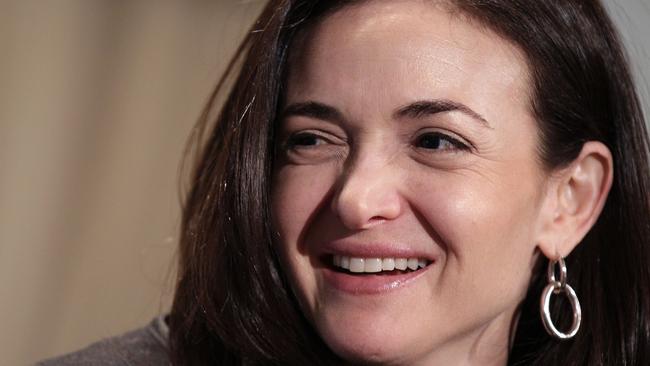 IT SOUNDS like a solution too simple to be true, but economists say our greatest untapped resource might just be women.

If barriers like childcare were addressed, the number of women heading back to paid work could fill the gap left by the mining boom.

“Population growth and productivity growth are weaker than they used to be, and the mining boom has gone away, so one way you could grow the economy at a rate closer to what we are used to is to encourage more women into paid work by just tweaking public policy.”

Urbis chief economist Nicki Hutley said if female workplace participation were to grow by 5 per cent over the next decade, an extra $165 billion would be added into the economy.

“Even a 1 per cent increase in participation in 2017, held steady after that, would increase GDP by an additional $58 billion over the next decade,” Ms Hutley adds.

It’s estimated the economy faces at least a $48 billion per year national income gap as a result of the mining boom ending.

“The economy is in a malaise at the moment, it’s not disastrous but it’s not good either,” Dr Oliver said.

Economists say there are jobs available which need to be filled, particularly in the more traditional female dominated sectors such as tourism, health and aged care. 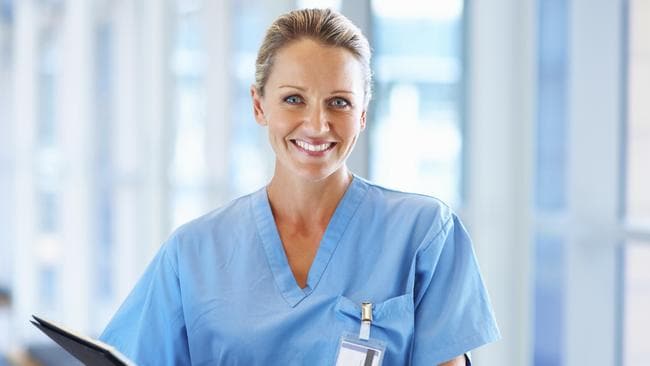 Economists say there are jobs available that need to be filled, especially in the healthcare sector.

The focus on having more women in paid work comes ahead of International Women’s Day on March 8 and amid calls for the Federal Budget to address the gender pay and retirement savings gaps of women, as well as the barriers to entry into the workforce with female participation lagging behind men by about 25 per cent.

In 2009 and again in 2014 Goldman Sachs Australia published a report about the need to tap into Australia’s ‘Hidden Resource’, and now a number of economists say the capacity is there and the time is right to boost female participation.

“These are the sorts of industries that many women go into but there are institutional barriers that prevent women from getting into the workplace,” Association of Superannuation Funds of Australia chief executive Pauline Vamos said.

“There are issues around the cost of childcare, workforce flexibility, unfavourable penalty rates and a lot of jobs are structured around eight hour days in the office.”

Ms Hutley is urging the Turnbull Government “to go beyond lip service of supporting gender diversity” and put in place genuine mechanism measured that support women in careers.

“We need to spend more time focusing on investments that give long term economic gains. Understanding how by supporting childcare now, that generates growth and also creates an environment where it becomes more normalised for women to be in the workforce whether they are mothers or not,” she said.

The private sector is also being encouraged to recognise the benefits in hiring more women after a new study by the Peterson Institute for International Economics found companies with women in executive leadership roles can see substantially better profits.

Ms Vamos adds while there has been lost of well-meaning programs, such as gender targets in big businesses and the Male Champions of Change, women are still battling the same attitudes.

“What’s happening is that a lot of women are saying it’s not worth it, I am going to do it myself and start my own business. I think because of this women could be the disrupters of corporate Australia,” Ms Vamos said. Nicole Pedersen-McKinnon left a high paying job to start her own business, due to a lack of workplace flexibility and childcare options.

Constraints with childcare and lack of workplace flexibility are two of the main reasons that Nicole Pedersen-McKinnon left a well-paying office job to become a financial educator, commentator and founder of themoneymentorway.com.

“I used to spend hours trying to express milk, edit page proofs and eat my lunch, all at the same time, so I decided to create my own job, on my own terms and so that I wouldn’t miss out on my kids or my career,” she said.

“While many companies pay lip service to flexibility for women, men also get virtually nothing.”

Liberal Senator Michaela Cash said the government is taking action to boost women’s workforce participation and has set a modest target of creating 200,000 more jobs for women by 2025.

But Senator Cash also added that the “government cannot meet this ambitious goal alone”, and that the private sector needed to do more.

“Creating the conditions to enable more women to get and keep jobs, women to work more hours and support women’s career progression will enable Australia to leverage the untapped economic potential of women,” she said.

Bianca Hartge-Hazelman is the founder of women and money website Financy.com.au.