Rowena Varela, Professor of Environmental Science at Caraga State University
Women researchers engaging in field planting of tree species for the promotion
of ecobelt technology for nickel mine rehabilitation at Taganito Mining Corp (TMC).
This project developed as an output of the 'Handbook on Nickel Mine Rehabilitation'.
November 2013 at TMC, Claver, Surigao del Norte, Philippines.
Home » Our Impact

IWiM aims to lead a global change in attitudes and behaviour to achieve gender parity in mining.

To that end, IWiM acts:

IWiM has to date measured its impact primarily in terms of the success of its initiatives, including

IWiM Global Projects such as IWRMP, IWiMSpeakUp and Women on Mining Boards all of which have been welcomed by women in mining, received strong support from industry sponsors and delivered tangible career results for their many beneficiaries as well as positive visibility for women in mining in general;

IWiM Global Campaigns such as the Inclusive Workplace Design in Mining campaign currently in progress and prior campaigns #MiningTogether – Inclusion begins with us and IWiM Photo Campaign which were well received and continue to generate positive stories and images of women in mining, thereby raising awareness as well as celebrating their role and contributions; and

IWiM Thought Leadership and Research initiatives such as the Impactful Women research project currently coordinated with the World Bank or the 2017 collaboration with Adam Smith International focused on the role of mining law in unlocking the potential of women; these research projects, along with those IWiM supports by providing data, contacts or experience, and IWiM’s public collection of best practices and other data, are shaping the mining sector of tomorrow. 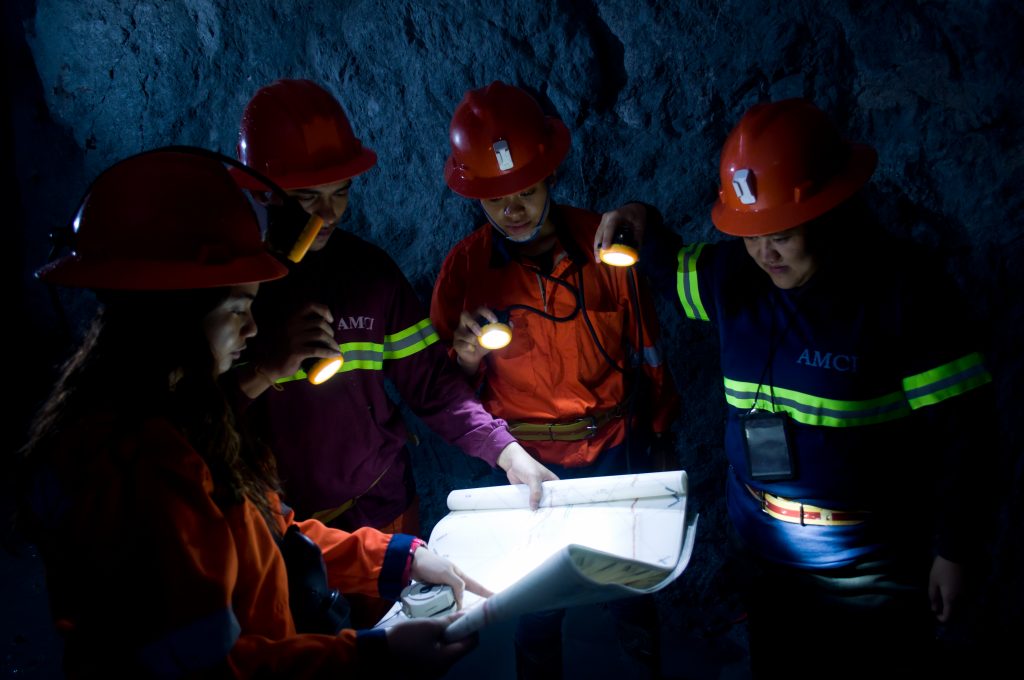 Among its most important and visible successes is the support that IWiM has provided to countless women in mining and WIM organisations world-wide, from their inception through each step of growth: in the twelve years since it was founded and launched, IWiM has established long-lasting and supportive relationships with 40+ WIM organisations globally, as well as its own 10,500+ members and followers across 100 countries.

As the only international platform supporting the global gender parity agenda in mining, IWiM Connections also link up a variety of stakeholders, including WIM organisations, global businesses and investors in the sector and industry associations and international organisations pursuing similar transformation goals in extractives and/or other industrial sectors; these connections can entail providing support, exchanging information and/or coordinating joint initiatives and are a significant part of IWiM’s work, leadership and impact.

From 2020, in the context of a new strategy focused on Transforming Mining, IWiM will work to assess its impact more comprehensively and in terms of key transformation indicators. This work is being undertaken by the Directors of IWiM and will be reported on in due course.

More info about our initiative