The Alliance also has an internal objective in addition to the external facing mentioned already: giving support to WIM organisations in many forms during the initial phases and throughout the growth of their organisation, introducing WIM organisations to each other to foster partnerships and providing a space to learn from each other including making resources and templates available.

The Official Declaration of the International WIM Alliance was co-authored by the WIM organisations which were instrumental in structuring it to the benefit of all of us. The Alliance was launched during the Global WIM Summit in March 2021. 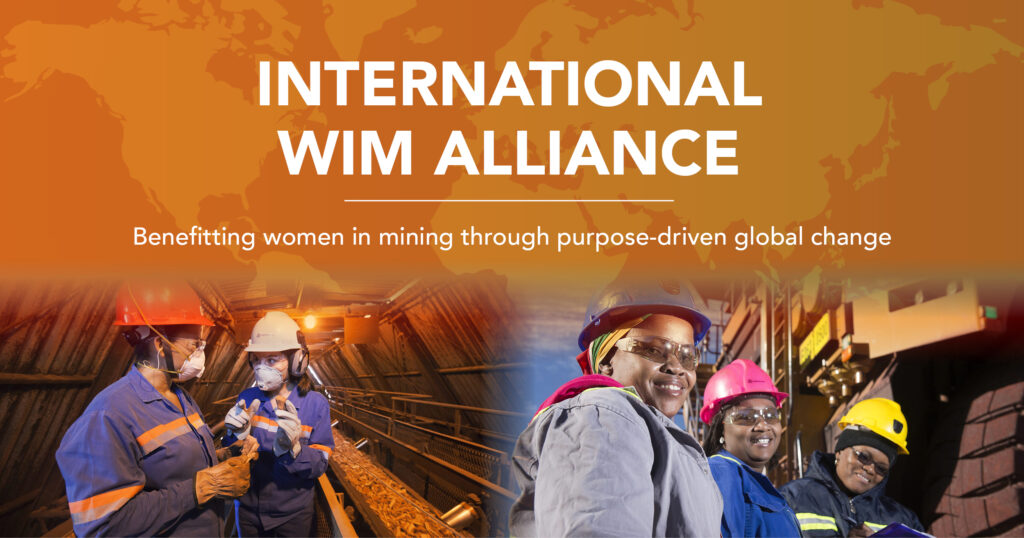 WIM organisations selected four priority themes for collaboration in 2021, which were discussed in round tables during the inaugural Global WIM Summit in March 2021. The four themes are: STEM Women in Mining, Inclusive Workplace Design, Global data Deficit and Role Models & Mentors.

Thematic working groups meeting monthly were convened in July 2021 and we aim to publish the review and recommendations in Q1/Q2 2022.

Global WIM Calls take place every two months among WIM organisation leaders and focus either on leadership of WIM organisations or advocacy: email us at info@internationalwim.org to register. The aim is for WIM organisations to come together, learn from one another and brainstorm new ideas to lead change in the mining sector.

These are replaced in 2022 by 8 round tables running from February to May and August to November and will now be open to organisation members as well as leaders and volunteers.

New themes will be circulated and voted on in Q2.

A Founding Committee comprised of leaders of 15 WIM organisations volunteered their time and energy to this important work, focused on:

WIM organisations selected four priority themes for collaboration in 2021, which were discussed in round tables during the inaugural Global WIM Summit and will be the subject of thematic working groups convened from July 2021, with a focus on initiatives which complete and support WIM organisations’ own work in 2021. the four themes are: STEM Women in Mining, Inclusive Workplace Design, Global Data Deficit and Role Models & Mentors. 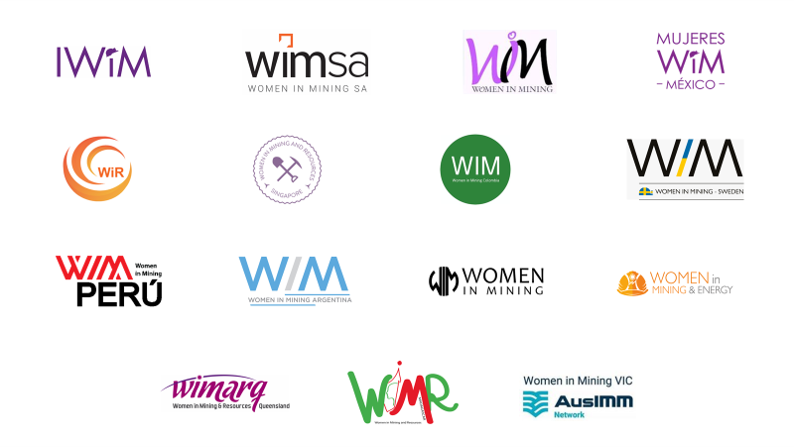