What is a WIM organisation?

Any organisation primarily focused on advancing the interests of women who work in, around and with the mining sector, on any continent. 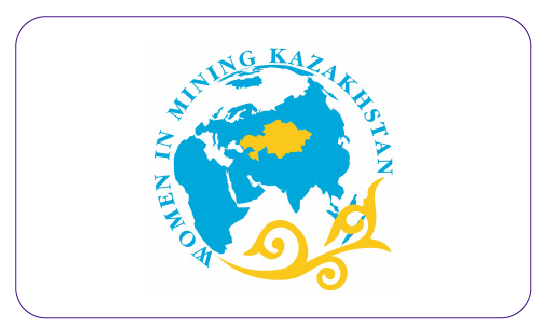 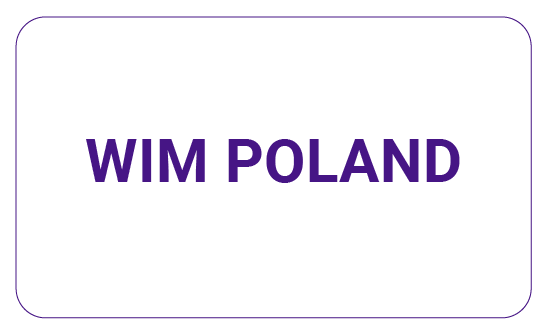 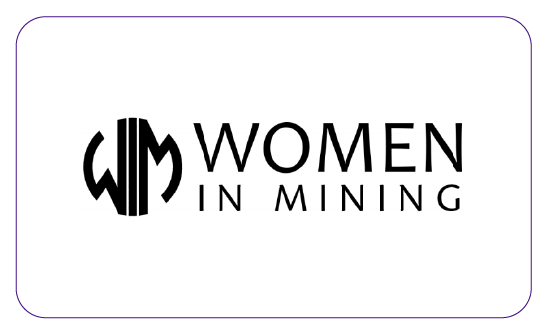 IWiM does not organise events but rather advertises the events of all WIM organisations to encourage any IWiM members and followers, or potentially interested parties, to participate depending on their location and availability. 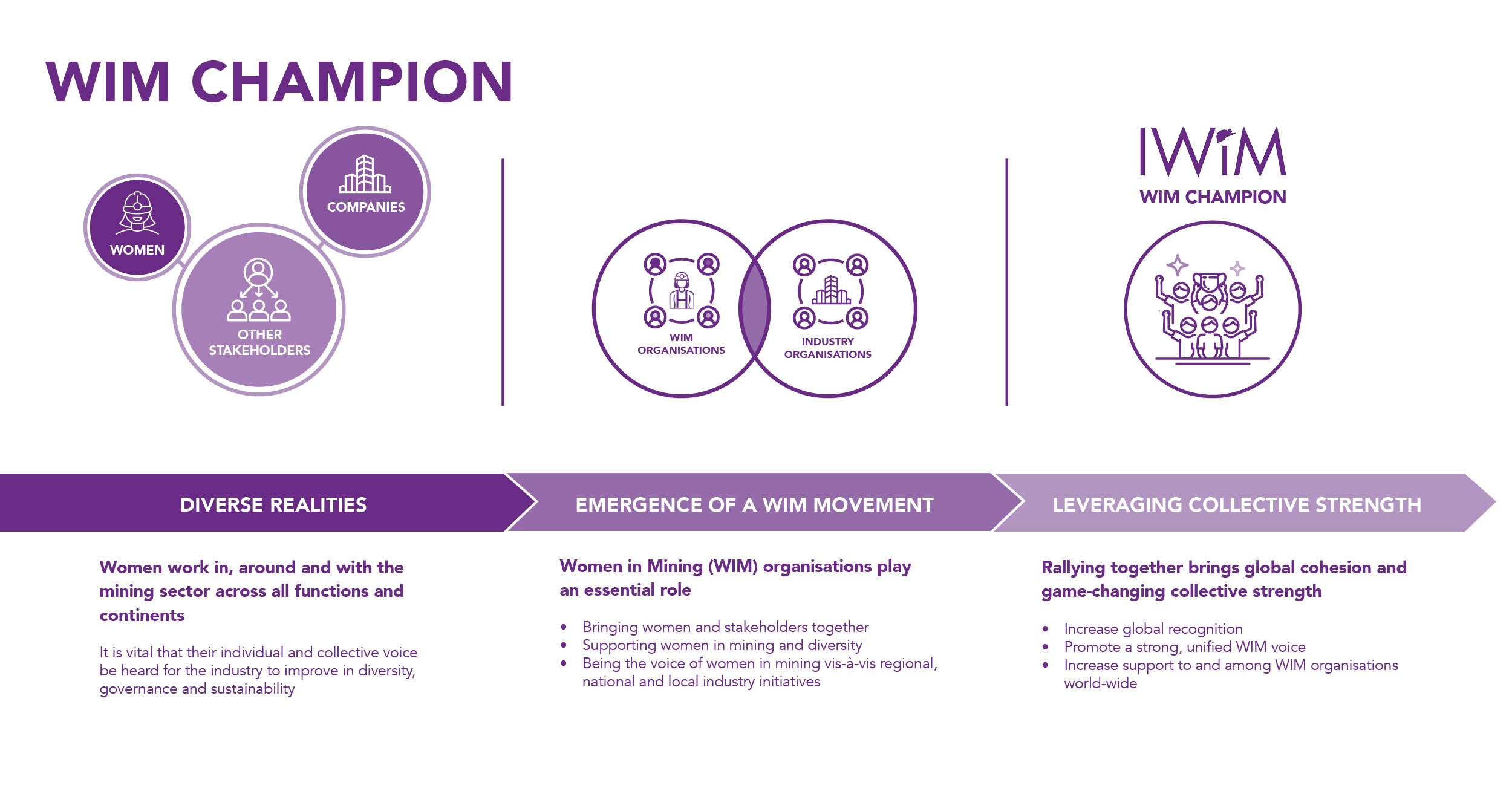 WIM organisations typically evolve organically and are structured, managed and financed in accordance with their member composition, location, context and purpose; most are independent but welcome coordination and joint initiatives; there may be several in a single country, not necessarily linked to one another; some include male members or supporters; some are organised under the umbrella of an industry association or a business; and their number may fluctuate.

IWiM and WIM organisations take a very inclusive view of “women in mining”, considering that this encompasses any women working in, around or with the mining sector, including professionals in the industrial mining sector (large-scale mining or LSM), owners and operators of artisanal and small-scale mining operations (ASM), professionals in associated and supporting industries (including technical and professional services, regulators and government officials, academics) and representatives of civil society organisations and civil society/social justice movements, particularly those from communities impacted by mining.

The WIM space is a diverse ecosystem, with multiple organisation types, including: 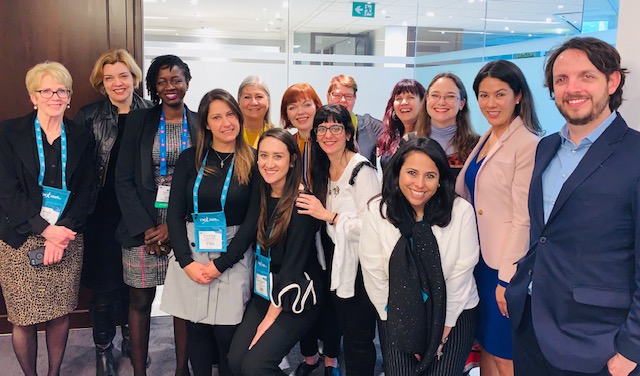 Meeting of Leaders of WIM Organisations during PDAC 2020

Check out our global events calendar

If your event is not listed let us know