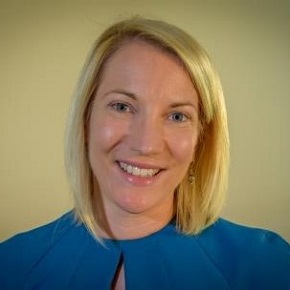 Originally published by The Chamber of Minerals and Energy WA – January 2017.

The Chamber of Minerals and Energy of Western Australia (CME) has announced its finalists for the 2017 Women in Resources Awards (WIRA).

The finalists, selected from over 90 nominations across five categories, represent a broad range of roles from within the resources sector.

CME chief executive, Reg Howard-Smith said WIRA, now in its eighth year, is an important event on the resources industry calendar and recognises the high calibre of people working in the sector.

“The standard of entries in the year’s awards was, once again, extremely high,” Mr Howard-Smith said.

“The talent of people working in the Western Australian resources sector is outstanding and resulted in a highly competitive judging process.

“The awards highlight the power of diversity in the Western Australian resources sector. WIRA allows us to acknowledge inspirational women working in Western Australia, the men and women who champion gender diversity and the efforts made by companies in the sector to improve the participation of women in our workforce.

“The number of nominations, and quality of those, reflects the growing commitment to achieving greater gender diversity across the resources sector as more individuals and companies recognise how crucial gender diversity is to driving better performance and productivity.”
CME is pleased to have the support of its 2017 Women in Resources Awards sponsors. Sponsor support enables CME to continue to maintain gender diversity as a focus for the Western Australian resources sector, even during tough market conditions.

The winners of the 2017 Women in Resources Awards will be announced during a breakfast event on Friday 3 March at the Perth Convention and Exhibition Centre. This year’s breakfast will once again be hosted by Annabel Crabb. The event will feature a dynamic interview between Ms Crabb and the Hon Liza Harvey, Deputy Premier: Minister for Police; Road Safety; Training and Workforce Development; Women’s Interests; Member for Scarborough.

The award winners will go on to represent Western Australia at the 2017 Women in Resources National Awards to be held in Launceston later this year.