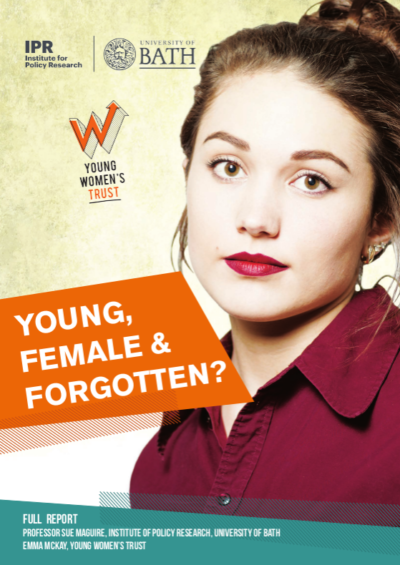 Significant findings emanating from this first year are:
There is a dearth of research evidence about EI young women, and, crucially, about appropriate interventions which may address this issue;
High levels of NEET and EI are largely attributed to early motherhood and household responsibilities.
While these are certainly contributory factors, they can too easily be used to excuse policymakers from
examining both the causes and symptoms in greater depth;
There is a need to distinguish between the differing groups within the NEET and EI category;
NEET and EI young women remain on welfare support for much longer than those who are NEET and EA, and receive limited positive support or intervention;
NEET and EI young women are isolated, disconnected, hard to reach, and lack self-confidence, access to childcare and job opportunities;
In some localities, strong and effective partnership working was producing positive results, despite the lack of central government supported programmes and the short-term nature of funded initiatives.
Download report
Visit Website
View Source