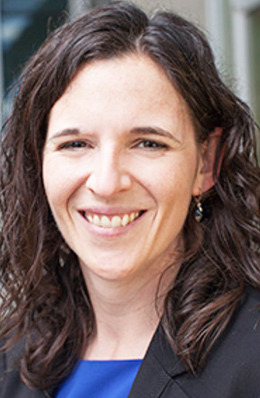 Lana Kirk is being recognized by the Association of Women in Finance in Vancouver.
— Image Credit: Photo Submitted

A former Lavington resident, will be recognized at the Peak Awards May 13 in Vancouver.

Lana Kirk will receive the Rising Star award from the Association of Women in Finance.

Kirk attended Lavington Elementary School and graduated from Kalamalka Secondary in 1995. She left Simon Fraser University with a degree in business administration and joined PricewaterhouseCoopers in 2000, attaining her chartered accountant designation in 2003, after achieving honour roll distinction on the 2001 Uniform final exam.

In 2012, she became the first woman partner in PricewaterhouseCoopers’ B.C. mining group.

Kirk is committed to elevating the profile of women in the industry of finance, and particularly mining.

In 2012, she launched Shine, an initiative dedicated to building awareness of the issues faced by women in mining, while also helping to attract and advance women leaders in the sector.  In 2013, she also co-founded the Women in Mining mentorship program.