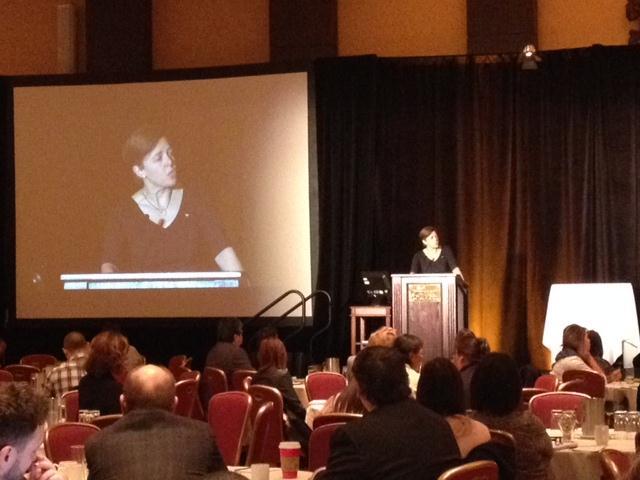 TORONTO, Nov. 17, 2014 /CNW/ – The Honourable Dr. K. Kellie Leitch, Minister of Labour and Minister of Status of Women, today announced Government of Canada funding in the amount of $250,000 for a project to increase the participation of women, including Aboriginal women, in the mining industry in rural and remote communities in British Columbia, Yukon, Saskatchewan, Manitoba and Ontario.

The project will engage industry associations, mining companies, academic institutions and gender experts in a variety of activities, including the development of a National Women in Mining Action Plan. The project was selected under the Call for Proposals, Opening Doors: Economic Opportunities for Women, which was issued in April 2013.

The Minister made the announcement during an address to the Canadian Aboriginal Minerals Association’s 22nd annual conference. The theme of the conference is Seeking Certainty, Mining New Ground: Maximizing Community and Minerals Industry Resources for the Benefit of All.

In her remarks, Minister Leitch described measures by the Government of Canada to encourage women to join a number of growing sectors of the economy, such as mining. For example, through Status of Women Canada, the federal government has provided over $12 million for community-based projects that support women in skilled trades and technical professions.

Our Government is creating jobs and opportunities for women in all sectors of the economy. Across our country, we are supporting community-based projects like this one that encourage women to take on rewarding careers in rapidly growing sectors such as mining. We know that when women succeed, our entire country prospers.
The Honourable Dr. K. Kellie Leitch, Minister of Labour and Minister of Status of Women

“Women represent an enormous talent pool for Canadian companies and have an important role to play in the mining sector – both now and in the future. We are pleased to partner with the Government of Canada on this project, which will allow us to work closely with key players in the industry to develop strategies for recruiting and retaining women in mining.”
Tabetha Stirrett, President, Women in Mining Canada

Photos of Minister Leitch are available.

For news releases and information on Status of Women Canada, go to women.gc.ca.

To see this article online go to