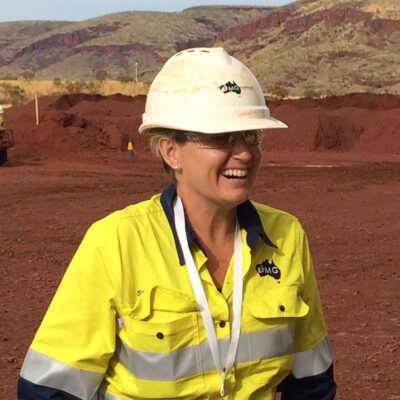 The winners of the 2015 NAB Women’s Agenda Leadership Awards were announced at a luncheon in Sydney today in front of a sold out audience of more than 400 women and men, including guest speaker, former Prime Minister The Hon. Julia Gillard.

Leading the 2015 crop of emerging female leaders were entrepreneurs Nikki Jurcutz and Simone Kain, CarsGuide.com.au’s Lauren Williams, Airservices Australia’s Linda Spurr and Hamlin Fistula Australia’s Lucy Perry. Already all leaders in their respective fields, they were each recognised for demonstrating talent and a capacity for driving change within their organisations, and for fast becoming prominent and visible leadership stars. 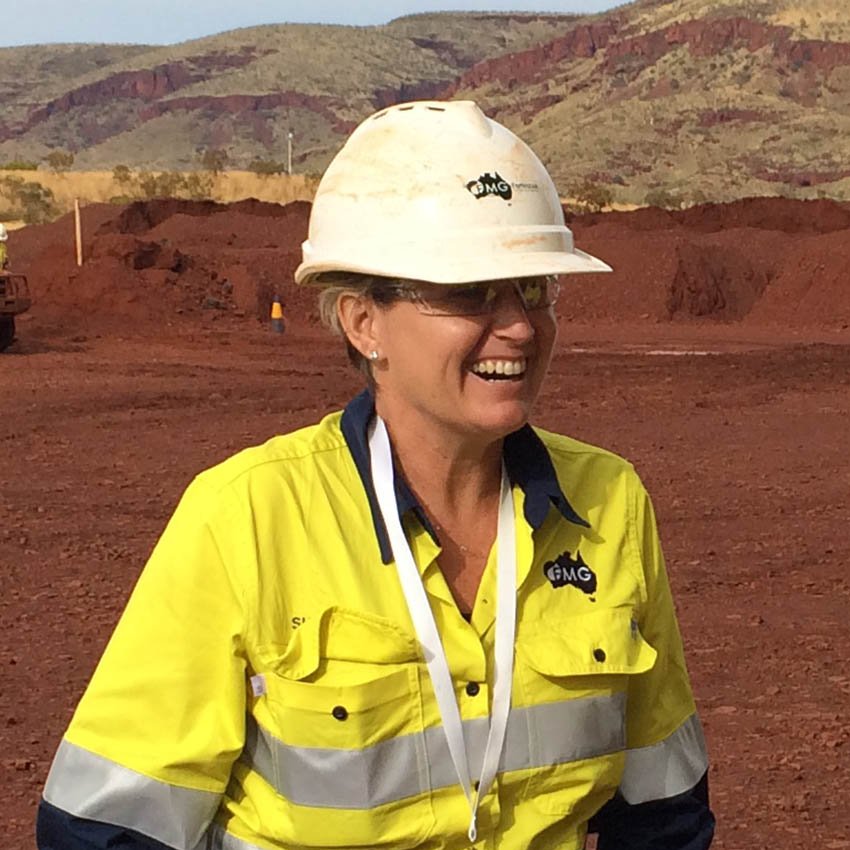 See below for the full list of winners and finalists