Pay Gap between genders is unacceptable 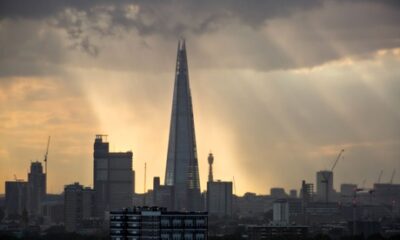 It’s 2015 and my New Year’s Wishes are that more girls study science subjects and get degrees in STEM subjects, that more women enter the mining sector, that more women rise through the echelons of companies regardless of sector but especially in mining and that more women grace our boards this year but also I sincerely wish that each women gets paid the same as their male colleagues for the same work. The pay gap is unacceptable! Below an article from last July on the topic of pay gap focusing on London where we are based.
May it be a great year for diversity!!!!!

Put your money where your mouth is: why the pay gap is widening

In London the gender pay gap has widened from 10% to 13%. If employers really cared about the women working for them they should have addressed this ages ago, says Harriet Minter 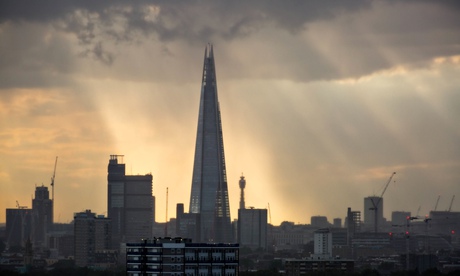 The pay gap between men and women in London has widened from 10% to 13% and absolutely no-one should be surprised.

Despite regular monitoring by the Office of National Statistics and very strenuous assertions by companies across the land that they take gender equality very seriously indeed, the reality is that most companies want to get away with paying their staff as little as possible. It simply makes for a better bottom line – and the people who suffer most from this are women.

The depressing thing is that we know the reasons for this. We know that women are less likely to ask for a pay rise or negotiate their salary at the early stages of their career, resulting in an increasing gap as they become more senior. We know that men are more likely to move employers resulting in quicker pay increases and companies paying out bigger bonuses to keep them. And we know that unconscious bias within organisations leads to men being over-promoted and women overlooked. Yet despite knowing all of this, the move to pay equality is glacial.

At the recent Harnessing the Power of Diversity conference, hosted by the Lord Mayor of London, Fiona Woolf, attendees were polled about the importance of diversity to their business and asked whether they were measured on it. 71% said that diversity was very important to business, but only 25% said there were measured on it in any way. For business, diversity is all about talking the talk but nobody wants to don a pair of walking boots.

If organisations really cared about creating more balanced teams, they would be assessing every detail of their diversity performance and targeting managers on it. They would look at gender balance in teams and how much the men and women in each team were paid. In fact, if you have access to those stats, do it now. How many of you can honestly say that in the majority of cases, when you have a man and a woman doing the same job, the woman earns more. Of course there will be exceptions, but in most cases the men are out-earning the women.

I don’t want to be down on business for this; there are lots of reasons the pay gap exists and they’re not all down to the employer. But employers should be responsible for at least trying to address these gaps. They need to take the time to really investigate their HR data and to work to make it as fair as possible. Everyday I’m sent press releases trumpeting about another women’s mentoring programme or a course to help women increase their confidence. These are all great initiatives but if we just paid women fairly and promoted them according to their skills, would we really need them?

So please, employers across the land, do this poor journalist a favour and start following up on some of those diversity issues you talk so strongly about, so I can do myself out of a job and stop writing about them. Start targeting managers on the diversity of their teams and investigate those who seem to have pay differentials. Don’t accept, “well we have to pay him more or he’ll leave” or, “well he asked for a pay rise” as reasons for overpaying men rather than women, everyone should be paid on performance, not confidence. If you have salary bands be open about them and for heaven’s sake, look at your bonus structure. It is ridiculous that a male director’s bonus could be double that of his female colleague, no-one performs that much better than their desk mate.

In short, make your staff take responsibility for creating a fair and equal workplace and then watch them like hawks to make sure it happens. It’s as much in their best interests as it is yours.