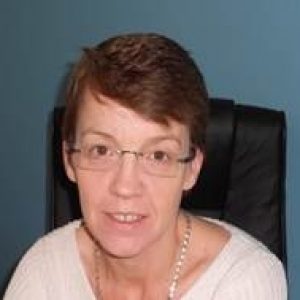 This is all I know and all I am

Mining – “This is all I know and all I am,” says Canadian, Ruth Ives, who has spent some 20 years in the industry feeding her love of underground mines and engineering. But it didn’t begin that way. A welfare mother from Winnipeg, single with three kids, she went to school at 23, graduated and became a surveyor. She never looked back. She is now Vice-President of Project Development at Dalradian Resources’ Curraghinalt gold deposit, in Northern Ireland. Of her career she says: “There is a big sacrifice but there is a helluva reward.”

Since June 2013 Ruth Ives has been Vice-President of Project Development at Dalradian Resources’ Curraghinalt gold deposit, in Northern Ireland. She has more than 18 years of hands-on mining experience, most recently as Operations Manager of Minera Frisco’s Ocampo underground narrow-vein gold mine in Mexico. Ruth previously held senior engineering and mine planning roles in over seven underground gold operations including: Kinross’ QR Mine, Harmony Gold’s San Antonio Mine, Placer Dome’s Campbell Mine and St. Andrews Goldfields’ Clavos, Taylor and Holloway Mines.