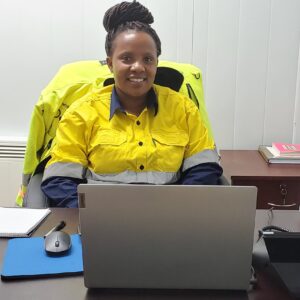 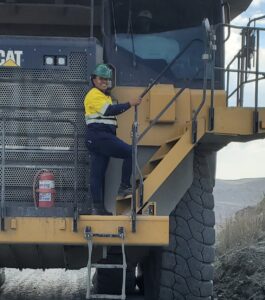 “My greatest achievement was in helping my teams understand that we are better off working together than divided.”

A graduate mining engineer by training, Makutloano Tlali has worked in the mining industry in Lesotho, a tiny mountainous kingdom in southern Africa, for the past decade. Having worked her way up from her first appointment as an engineer-in-training, she currently fulfils the role of assistant manager of the contract mining company at Lětseng Diamonds.