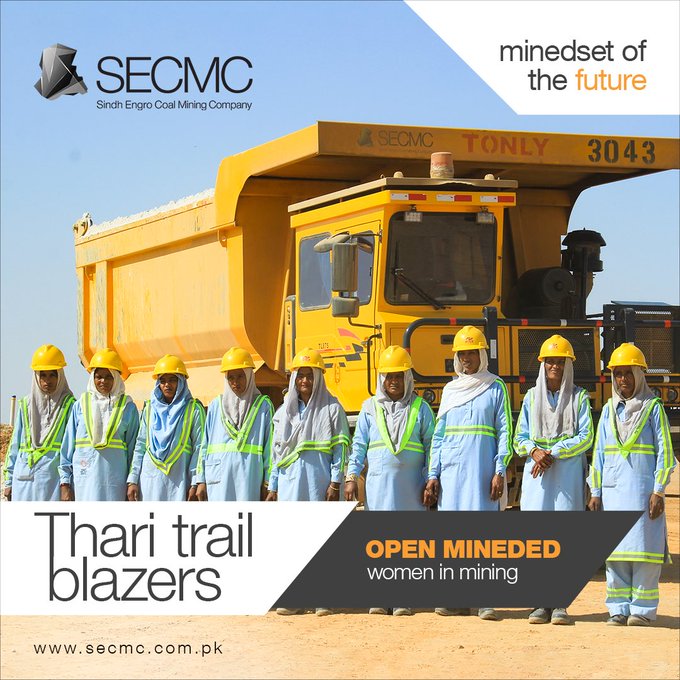 Lisa Sumi is inspiring because she has broken trail in a job that no one has previously held, and she has done so with commitment to service across diverse stakeholder sectors. Lisa began her work as the second staff member of the multistakeholder-governed Initiative for Responsible Mining Assurance (IRMA). Lisa was initially engaged to develop IRMA’s first draft of Standard for Responsible Mining’s chapter on indigenous people’s free, prior, informed consent. In her work on this first draft, Lisa sought to fully understand and respect the history and breadth of work done by advocates of indigenous rights and to reflect the front edge of this work in line with IRMA’s commitment to reflect best practices in environmental and social responsibility in mining. Since that first project for IRMA, Lisa went on to serve as the lead researcher and editor of the full IRMA Standard for Responsible Mining – now 26 chapters in full – and oversaw the release of the first draft for global public review in 2014, the engagement of public review and integration of public comments, the release of a second draft for public review in 2016, the collaboration with mining companies in the US and Zimbabwe who hosted field tests of the draft IRMA Standard and, finally, the 2018 release of the final IRMA Standard for auditing at mine sites around the world. It will not surprise anyone who knows the controversial and much-divided world of stakeholders associated with industrial-scale mining, to learn that the feedback on the early drafts of the Standard were as diverse as those who engaged, and often were in conflict. Lisa shepherded all of this feedback into multi-stakeholder working groups which have become known as spaces of intellectual rigor, diverging opinions, respect for diversity in perspective, and striving for solutions that drive shared value for improved practices. At the end of June 2022, Lisa will retire from a decade of service at IRMA to spend time traveling with her husband (who has served as a nurse during the Covid era), visiting their parents and enjoying world travels to places they have spent careers working to serve. We nominate Lisa for this award in appreciation of her decade of service and her deep expertise in working with mining-affected communities, NGOs, labor unions, mining companies, purchasers of mined materials, investors, government leaders, international institutions, academics and other social change leaders. We know that when Lisa returns rejuvenated from her hiatus from this decade of service she will have still more talent and insight to offer to this field. 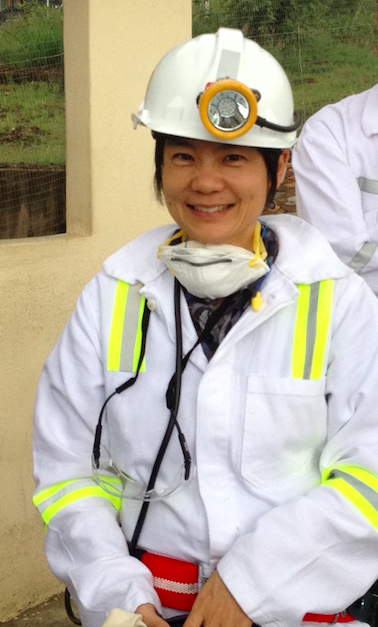 After graduating her high school in mining town of Shariin gol, G.Narantuya started working  at the Repair Workshop of “Shariin gol” JSC, one of the largest and oldest mining companies in Mongolia.
In 2009, she became the Master of the Repair Workshop heading 21 repairmen, and then she became a director of the entire Repairs Department managing and tutoring up to 90 people.
Naraa is proud of her 33 years of career starting from a welder to be a director in charge for the essential industrial process at this large mining company. For some years, she was a head of Women’s Council of “Shariin gol” JSC.
Over her long career in the mining industry she received numerous awards and nominations from the province and the industry associations, and in 2015 she received the “Top Miner of the Year” award from the Government of Mongolia. 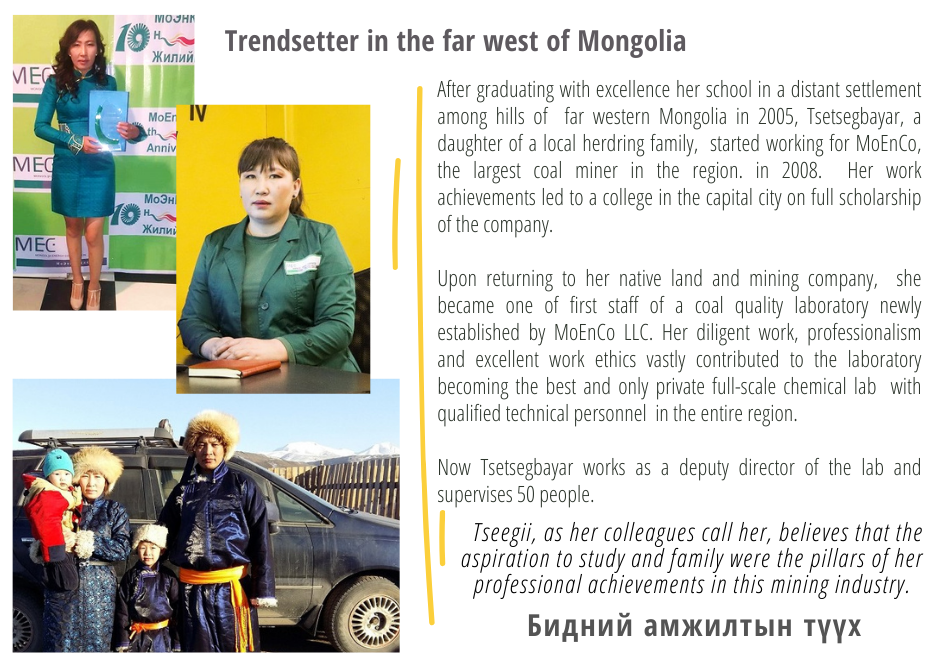