Originally published by The Daily Telegraph – October 2016. WHEN Gina Rinehart steps foot on her Roy Hill mine in the Pilbara’s rugged and dusty terrain her mother is not far from her mind. Having lost her mother Hope to cancer more than 30 years ago, the mining magnate is honouring all women who have […] 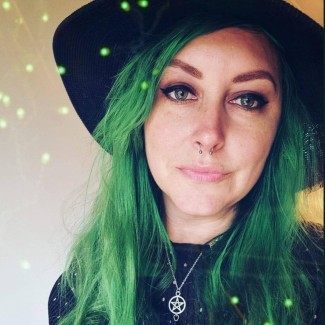 Originally published by The Guardian – October 2016. Gina Rinehart signs deal with mine on edge of North York Moors given go-ahead last year after protracted planning battle Gina Rinehart’s company, Hancock Prospecting, signed a £245m deal with Sirius Minerals, which is behind the mine. Photograph: Jason Reed/Reuters Australia’s richest woman, Gina Rinehart, has invested […]

May 3, 2016 Sharon Masige Gina Rinehart’s Roy Hill mine’s entire haul truck fleet will be painted bright pink to raise awareness of breast cancer and highlight the growing role of women in mining. Hope, the first pink truck and named after Rhinehart’s mother, transported a load of iron ore to a crusher after the […]

This entry was published on 4th May 2016 and was updated on 7th March 2019 / Barbara. Posted in Women in Mining and tagged Australia, breast cancer, breast cancer awareness, Gina Rinehart, pink trucks. Bookmark the permalink.

by Barbara 4th May 2016
Continue Reading