Candy McKenzie, Production Superintendent Furnace and Peter Gentry, Shift 3 Supervisor Furnace - BHP, Australia. Title: Leading the way in championing diversity within the furnace shifts.
The furnace is an environment that is hot and physical, which many thought would be one of the last areas on-site to move away from being 100% male-dominated.
Peter's values of positive attitude, team work and a can-do approach over the mining experience has led to a significant culture change with his shift and a team that is now a quarter female.
Candy McKenzie is the Furnace Superintendent, Pete’s line manager, the first female to lead the 50-strong team in 44 years of operation.
Home » Resources » Best Practice » Engaging Men

Men are allies and actors for diversity and inclusion

Progress towards diversity and inclusion also requires building consensus around accepting and even triggering necessary disruptions, and recognising the value created for all as a result. Men are necessarily part of the conversation and key allies and actors for change.

“Men have a critical role to play in creating inclusive workplaces. Yet too often men are an untapped resource in gender initiatives”: Catalyst  research demonstrates that the more men know about gender inequalities, the more likely they are to lead efforts to close the gender gap. This drives IWiM in the conduct of awareness campaigns and global projects, which are open to all stakeholders and supporters, including men.

As an example, almost 50% of our mentor pool in our global cross-company mentoring programme (IWRMP) is composed of senior male mining professionals. It is a great way for them to stretch their leadership skills too.

To facilitate these conversations and support initiatives to engage men on these topics, IWiM has collated data and links to organisations which have examined the dynamics and opportunities of this dialogue and support its continuation. We are available to assist women in mining (WIM) organisations, businesses and other organisations in organising, conducting and leveraging stakeholder dialogue on gender parity, diversity and inclusion.

Engaging Men in Gender Initiatives – Gender equality is not just a women’s issue—men also lose out when workplaces are gender-biased. Catalyst’s ground-breaking research on men offers unique insights about men’s career experiences, how to engage them as full partners in creating gender-inclusive workplaces, and solutions rooted in a holistic understanding of how gender affects men’s and women’s behaviours and outcomes in the workplace.

Engaging White Men Insight Paper  – Many corporate diversity and inclusion initiatives struggle to include white men. This has distanced them from authentically buying into the practices of diversity and inclusion, an unfortunate consequence considering white males hold positions of power as majority and hierarchical decision-makers and are often an influential employee group in driving real change.

EY-Male Leaders making the mix work – Male leaders who have all been on personal journeys to leading inclusively share some of their thinking and some of the things that they have done to make a difference, by valuing difference.

Engaging Men and Boys to Reduce and Prevent Gender-Based Violence – The Issue Brief examines the many dimensions of gender-based violence; impacts on communities of interest; the evidence base, frameworks, strategies and positive roles men can play; and finally the risks, limitations and additional considerations. 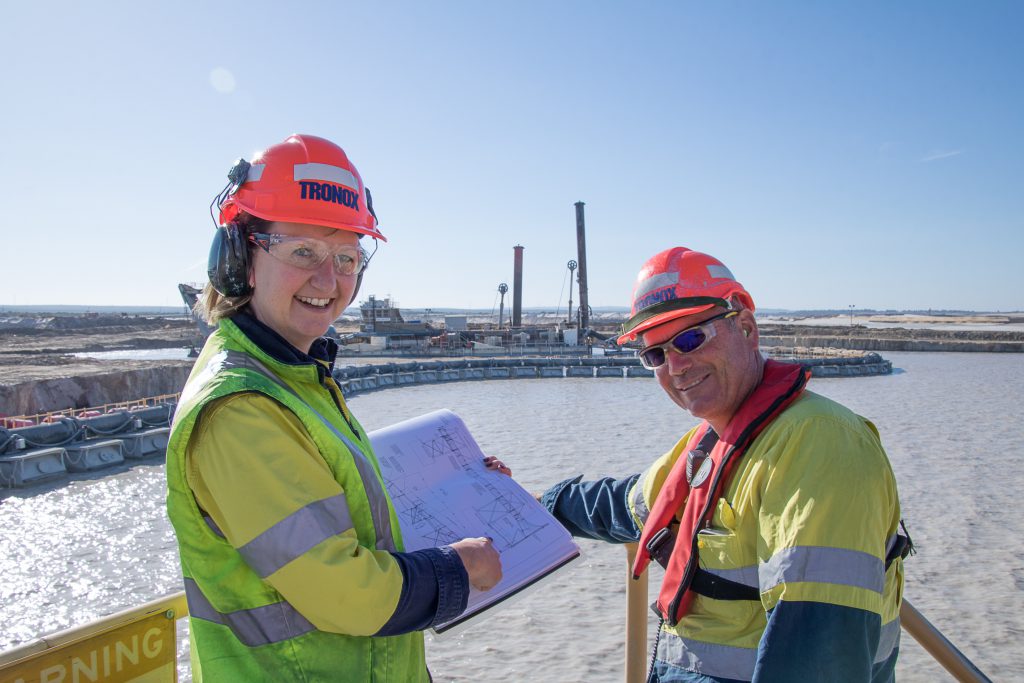 The Good Men Project was founded by Tom Matlack in 2009. The Good Men Project is a diverse community of 21st century thought leaders who are actively participating in a conversation about the way men’s roles are changing in modern life—and the way those changes affect everyone.

Male Champions of Change  Established in April 2010 by Elizabeth Broderick, the Sex Discrimination Commissioner (Australia). The first MCC peer group, the Founding Group, began in 2010 with 8 Australian leaders and has since grown to a group of 30 CEOs, Board Directors, Government Department, University and Military leaders. New groups are forming across different organisations, sectors and geographies. The MCC coalition now encompasses fifteen groups, amounting to more than 230 leaders across Australia.

The White Ribbon Campaign (WRC) is the world’s largest movement of men and boys working to end violence against women and girls, promote gender equity, healthy relationships and a new vision of masculinity. Since its inception in Toronto in 1991, The White Ribbon Campaign has spread to over 60 countries around the world. White Ribbon asks men to wear white ribbons as a sign of their pledge to never commit, condone or remain silent about violence against women and girls. Through education, awareness-raising, outreach, technical assistance, capacity building, and partnerships, White Ribbon’s programming challenges negative, outdated concepts of manhood and inspires men to understand and embrace the incredible potential they have to be a part of positive change. 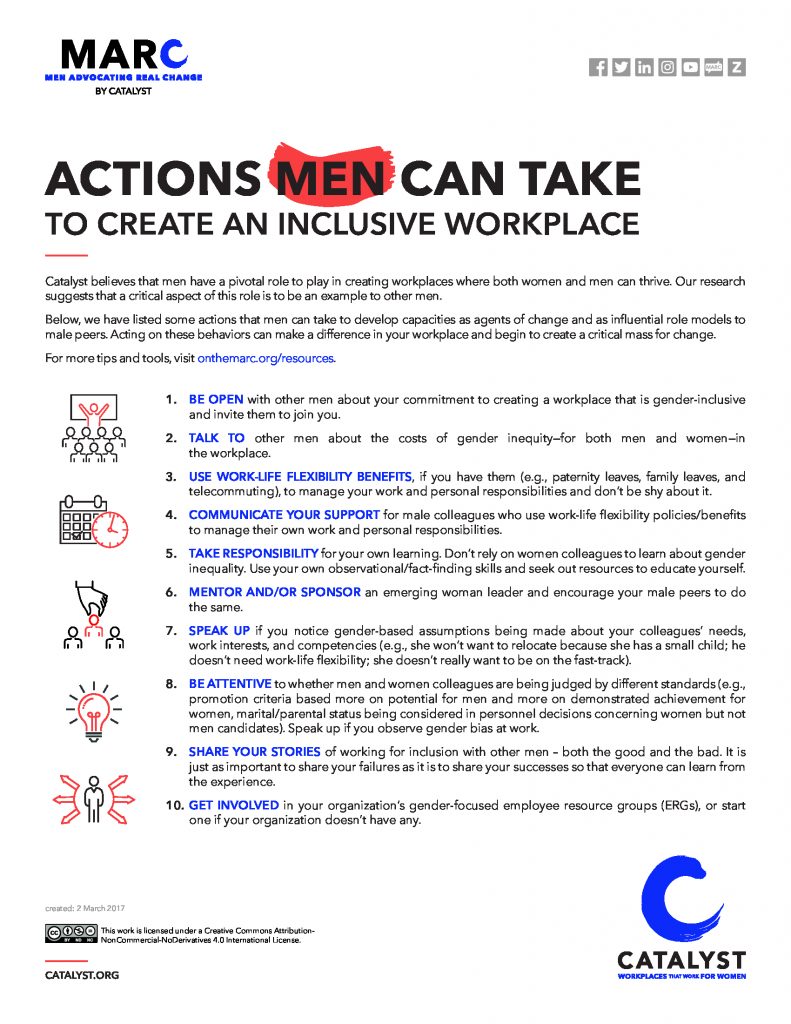 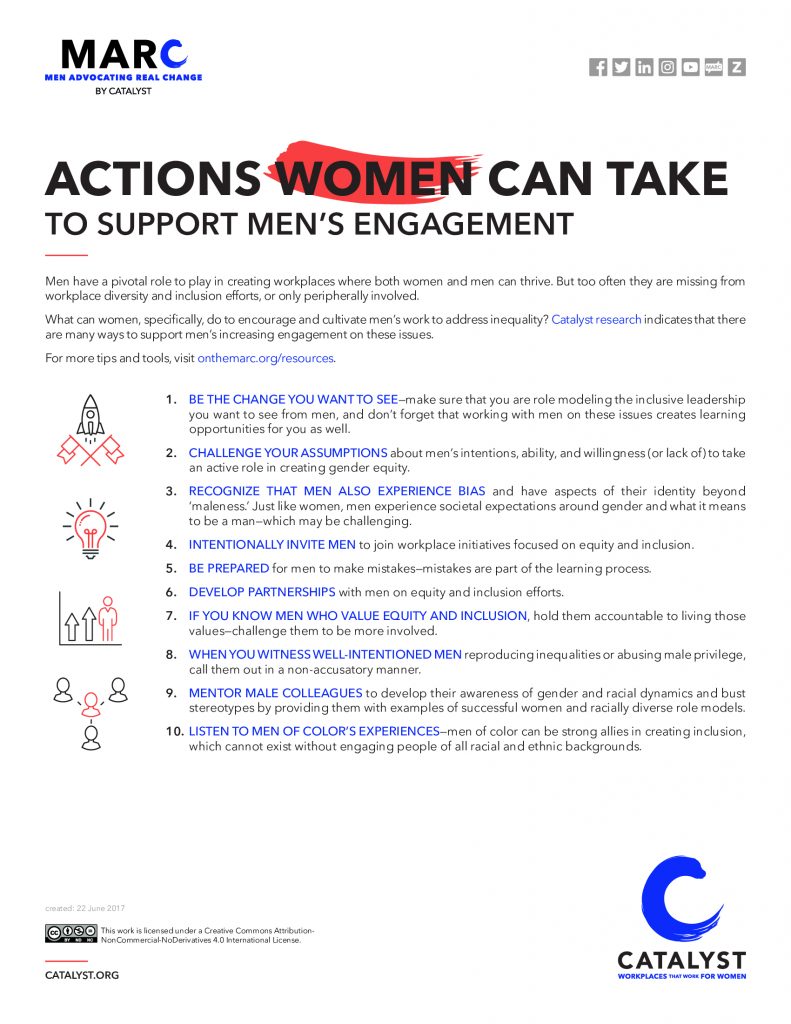 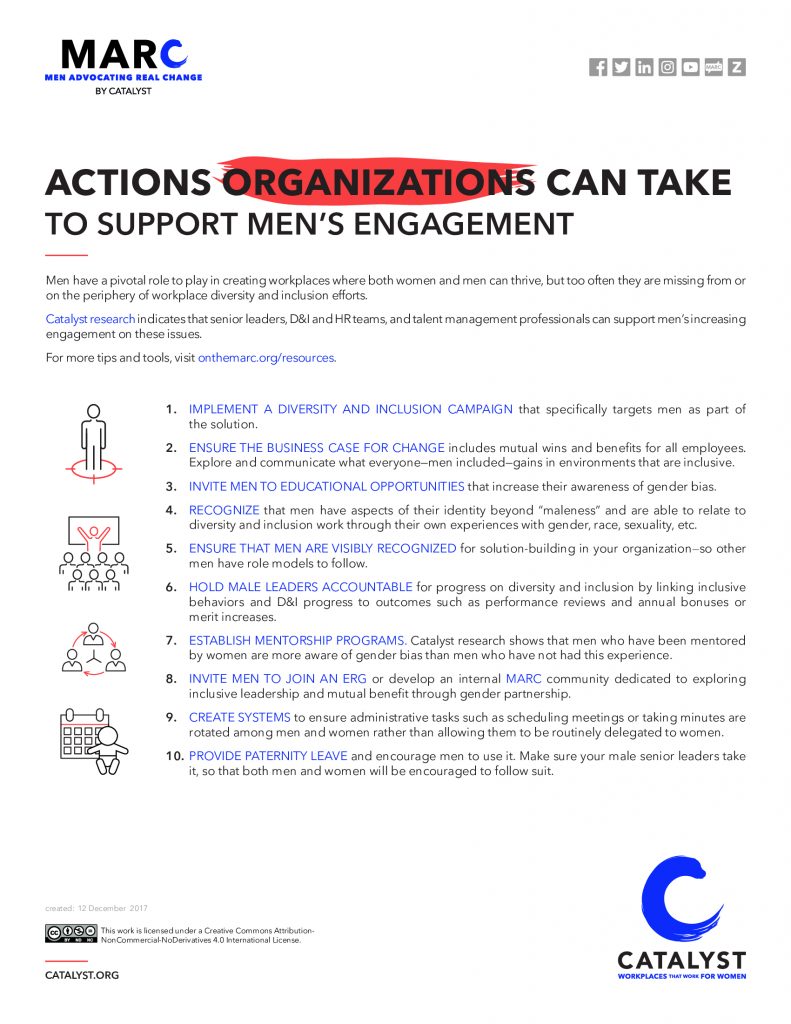 Advertise your job openings with us